Werewolves and werecats are two different subspecies of humans. Werewolves are humans that can turn into wolves; werecats are humans who become panther-like cats. Both species can accomplish their transformations at will, whenever and wherever they desire, with no restrictions. Both are marked, in their human form, by unusually bright eyes, enhanced senses, and an unnatural grace of movement. In animal form, there is little visible evidence of their true natures. However, there are two things: one, the pelts of both werecats and werewolves are the same color as their hair in human form, and two, werecats and werewolves may be bigger or smaller than a true wolf or panther, based on their size as a human--they can change shape, but not size.

A werecat was a type of lycanthrope that could take the form of a cat or a cat-human hybrid.1 1 Description 2 Behavior 3 Combat 4 Society 5 Notable werecats 6 Appendix 6.1 Notes 6.2 See Also 6.3 Appearances 6.4 References 6.5 Connections Werecats could take three different formsnote 1: human form, cat form, or hybrid form. In their human form, they were sensuous, slender and hedonistic.

There are two ways to become a werecat or werewolf: to be bitten by one, or to be born one. When a person is bitten, the werewolf or werecat’s saliva must enter his bloodstream for transformation to occur. Once bitten, the transformation usually takes about one month. During this time, a person undergoes numerous physical and mental changes, until the final transformation at the end of the changing period, in which he becomes fully a cat or wolf. After this, the person may change shapes at will.
To be born a werewolf, either a person’s mother or both his parents must already be a werewolf. For werecats it is the father or both parents who must already be werecats. If one parent is a werewolf and the other is a werecat, the child will be purely human; werecat blood “cancels out” werewolf blood, and vice versa.
The strength of a werecat or werewolf’s abilities is tied to hormonal cycles which follow the phases of the moon. When the moon is new, a werecat or werewolf is at his weakest. When it is full, he is strongest. In fact, werecats and werewolves are forced to remain in animal form for three days at the time of the full moon; there is no way around this. 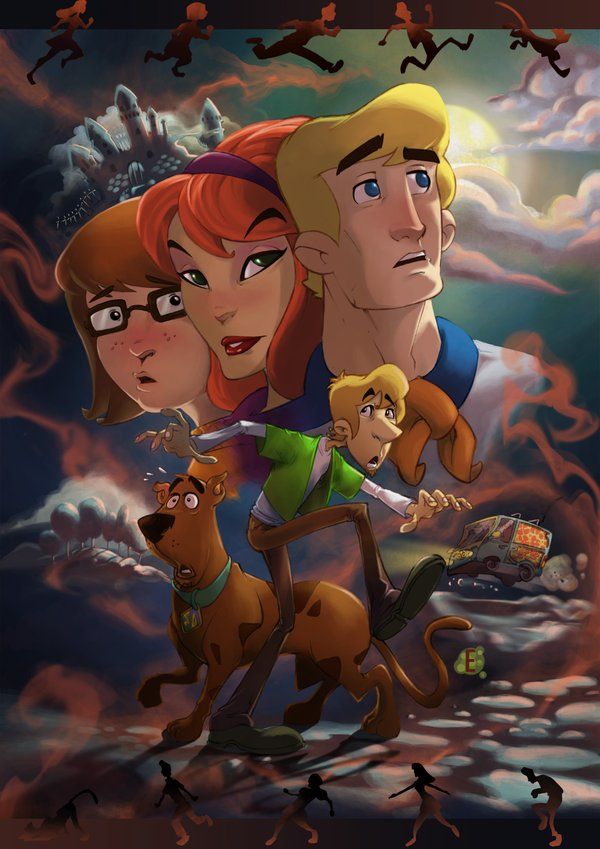 A werewolf or werecat can be killed by anything that would kill a human, except for disease. Werewolves can only be affected by diseases that affect wolves, and werecats by cat diseases. Because of this, werecats and werewolves often live longer than humans. On an interesting side note, if a werecat or werewolf loses part of his body while in animal form, he will automatically revert to human form. It is not known why this is so. In addition, injuries sustained by a werecat or werewolf in animal form will persist into human form; they cannot switch forms to heal themselves.
It is unknown if there is a way for a werecat or werewolf to become human again. Most believe it is impossible; however, some scholars have postulated that it might be possible to make a special ointment which would reverse the werecat/werewolf transformation. The ingredients for such an ointment would be difficult to find, of course, but many believe that it can be done.
Where do these creatures live? Are they dangerous to humans? Can we coexist? The answer to the first question: everywhere. They can be found all over the world, however they keep themselves secret. They are not numerous, and their discovery would result in discrimination and strife. Please, do not reveal a werewolf or werecat's true nature! The answer to the second question: no more dangerous than other humans. If sufficiently provoked, they can and will kill, as all men and women will do. The third question: only if minds are opened. Those of us with the best interests of weres at heart are working hard to get them accepted, and one day, we will succeed. Weres and humans will live openly side by side.
Will we live to see this day? I certainly hope so. The future, as of now, is bright.

~Figment
P.S. Do you know any werewolves or werecats? If so, please email this address: [email protected] Ignore the reply, as it is simply an automated reply designed to throw official snoopers off the scent.
So I've mentioned werecats before and the fact that there's very few movies or even folklore apart perhaps from some video games, books, and Asian, African, and South American legends so it's difficult to imagine what a werecat would look like, although I did see some pretty good drawings of them online.
Would they be subject to the full moon just like werewolves or not?
In any case, the thread is about which legendary creature would win in a fight, a werecat or a werewolf? Personally I think it depends. If it's one on one, I think the werecat would win, cats have sharper claws and even if the werecat resembled a domestic cat, cats are strong and proportion wise I think if a cat were the size of a wolf they could take on a wolf.
If the werecat's based off a larger cat, then I think the werecat would definately win one on one against a werewolf.

Am I A Werecat But...the cat's downfall is that they are solitary with the exception of Lions and male cheetahs. Which means if a werecat were to face a whole pack of werewolves...they would meet their demise pretty fast.

But what's the forum's opinion? I'll admit I am a bit biased but that's because I'm a cat fanatic.