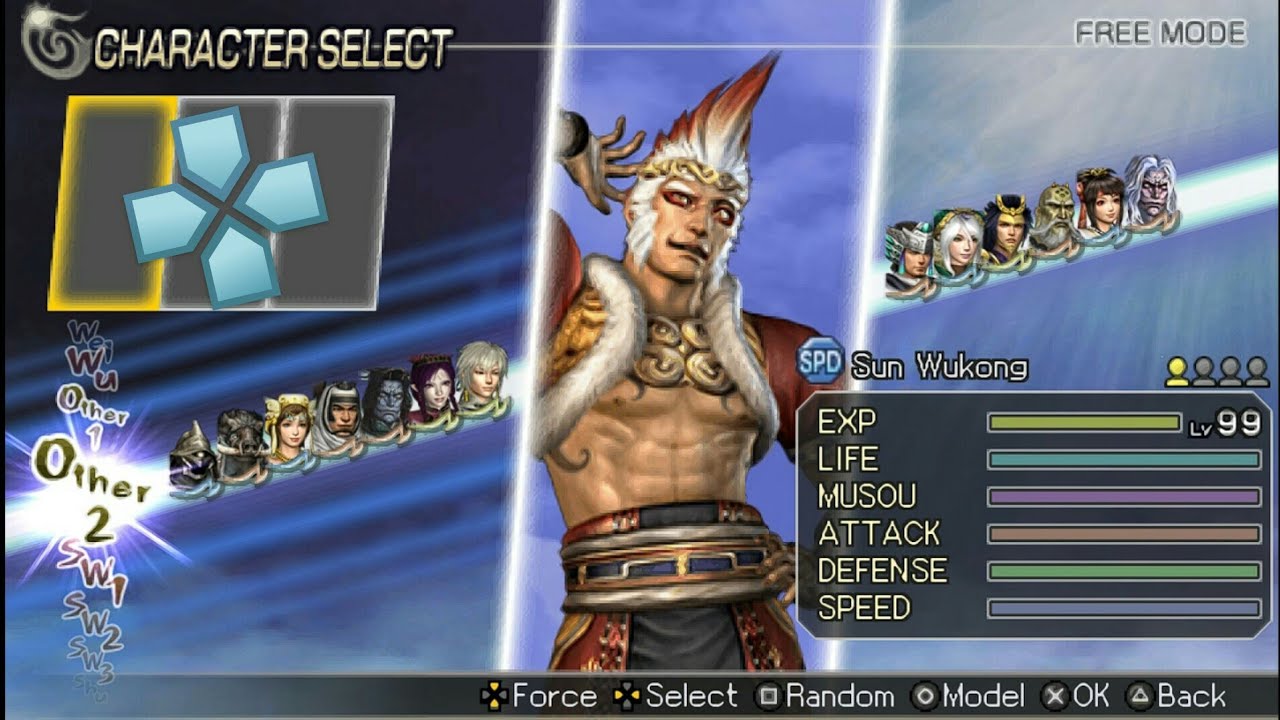 In Warriors Orochi the characters from both franchises must team-up to wage war against this new, yet powerful force. The game boasts an amazing roster of 79 playable characters, while four action-packed “crossover” storylines feature amazing team-ups and some long-awaited confrontations between characters from both series. The game’s new “Team Battle System” and “Weapon Fusion” push Tactical Action to a whole new level. 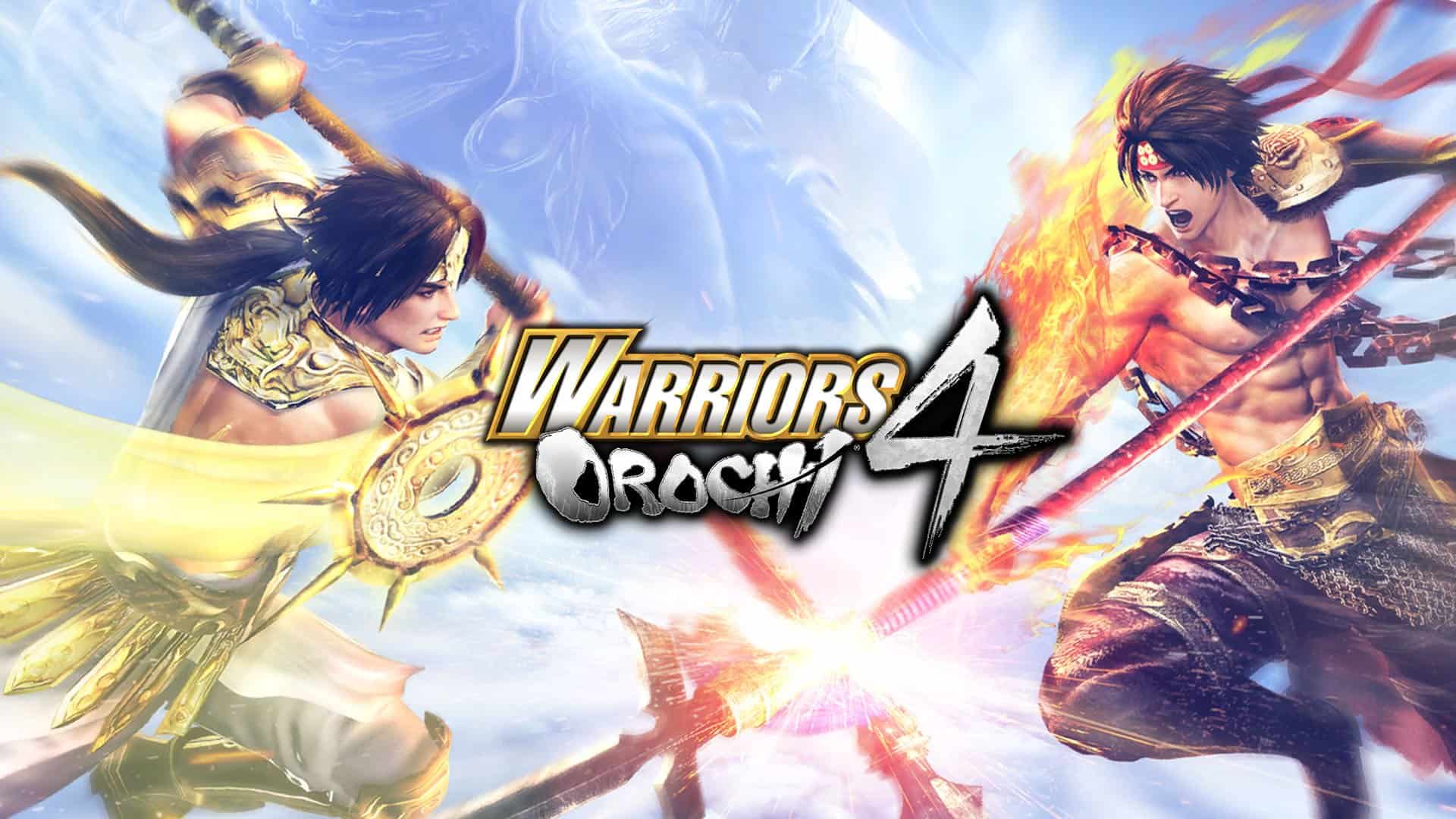 Warriors Orochi 2 for the PSP is little more than a clone of the original, with a few new strands of DNA thrown in for variety. Technically it delivers the goods; and very well I might add. It looks, sounds, and plays great on the PSP. Despite the new content, it's only recommended for hardcore fans of the series, or those that might have missed the first PSP version.

Warriors Orochi 2 combines the characters, storylines, combat, and other elements from Dynasty Warriors and Samurai Warriors. You'll get to pit Chinese fighters against Japanese Samurai, of which there are more than 90 - 96 to be exact. Interestingly, you get to play as Orochi right out of the gate. But you'll have to be patient to unlock some of the new characters in the painfully long story mode.

There is a lot of content in this game including a ton of modes and huge maps. And while there's nothing really new about this game, I still have to admire the developers' attention to detail. All of the characters have a distinct look and feel to them. They possess different moves, weapons, and combat techniques. They share the same control scheme, and that definitely makes things easier. Each time you unlock another character, it really feels as though you've got a new and different fighter under your thumb. Fans will drool over the vast selection of single and multiplayer modes that include Story, Free, Dream, Tag Team, Versus, Co-op, Survival, Elimination, Steeplechase, and Tower. And though we've seen it all before, we've just never seen so much Warrior content packed into a handheld.

Events take place years after the apparent death of the serpent king Orochi. All of the dynasties are brought together through space and time to the land that Orochi once inhabited. These clans will clash with each other to settle old scores and to keep the evil armies from resurrecting the serpent king once again. In other words, it's little more than a good excuse for a fight. You'll be able to play as numerous dynasties including the Shu, Wei, and the evil Orochi.

Gameplay is strictly hack 'n slash. It's a finger-numbing exercise to push those face buttons so rapidly and so repeatedly, but it's the only way to win. There was some hype about strategy in this game but certainly not during the battle. You can't rest your fingers for a second. This is a challenging game. Enemies come fast and furiously in waves, and waves, and waves. The average soldiers are fairly easy to take care of one on one, but when they are swarming you, things can get overwhelming in a hurry. It seems as though you can't make a mistake, as it will throw your rhythm off. But things do bog down when you are confronted with the various generals and lieutenants. Along with the bosses, these superior characters will require more abuse from you, and you'll require more stamina. The only real strategy comes into play before battles when you can choose the character and weapons that you will bring along with you. Since you don't really have any knowledge of what you'll be facing, it's probably best that you stick to your preferred fighting style. You can upload characters, via the memory stick, from the original game and use them here. They can continue to be leveled-up, but chances are your favorite character will be included in this roster anyway.