I noticed you are very proficient regarding the subject so i decided to ask.
tip: block passwords in tia portal can ony be set in one session: if you close the block and reopen the button is greyed out.
tried using ollidbg but got dizzy.

My other approach was using content comparison between the project/system/PEData.idx(plf) files before and after intoducing/changing the password.
Passwords can be quite long so a brute force approach would be inconvenient.

Scenario 1: you have your designed software on your pc and you forgot the password of your ob1 function block.
Scenario 2: you access a s7-1200 plc in a factory and need to modify the recipe parameters and add a fail-safe functionality to the existing program. The cpu is read/write protected and the function block is password protected. The whole soft is saved on the plc memory.
Here is a sample project with passwords all over it for a s7-1214 http://www.filehosting.org/file/details/390795/newp.zip
Most of the passwords are long so a brute force attempt would take alot of time.
the passwords are:
something like Passw0rdPr)tect or PasswordProtected for the processor
the main function: I actually forgot this one, should be a long string
Kn0wH)w for the datablock
'password' for Bleeper function
pa55w0rd for ownedscl function

Types of Interrupt and Priority Classes

Start events triggering an OB call are known as interrupts. The following table shows the types of interrupt in STEP 7 and the priority of the organization blocks assigned to them. Not all organization blocks listed and their priority classes are available in all S7 CPUs (see 'S7-300 Programmable Controller, Hardware and Installation Manual' and 'S7-400, M7-400 Programmable Controllers Module Specifications Reference Manual').

The priority of organization blocks on S7-300 CPUs is fixed.

With S7-400 CPUs (and the CPU 318) you can change the priority of the following organization blocks with STEP 7:

The following priority classes are permitted:

Error OBs started by synchronous errors are executed in the same priority class as the block being executed when the error occurred.

When creating logic blocks (OBs, FCs, FBs), you can declare temporary local data. The local data area on the CPU is divided among the priority classes.

On S7-400, you can change the amount of local data per priority class in the 'priority classes' parameter block using STEP 7.

Start Information of an OB

Every organization block has start information of 20 bytes of local data that the operating system supplies when an OB is started. The start information specifies the start event of the OB, the date and time of the OB start, errors that have occurred, and diagnostic events.

For example, OB40, a hardware interrupt OB, contains the address of the module that generated the interrupt in its start information. 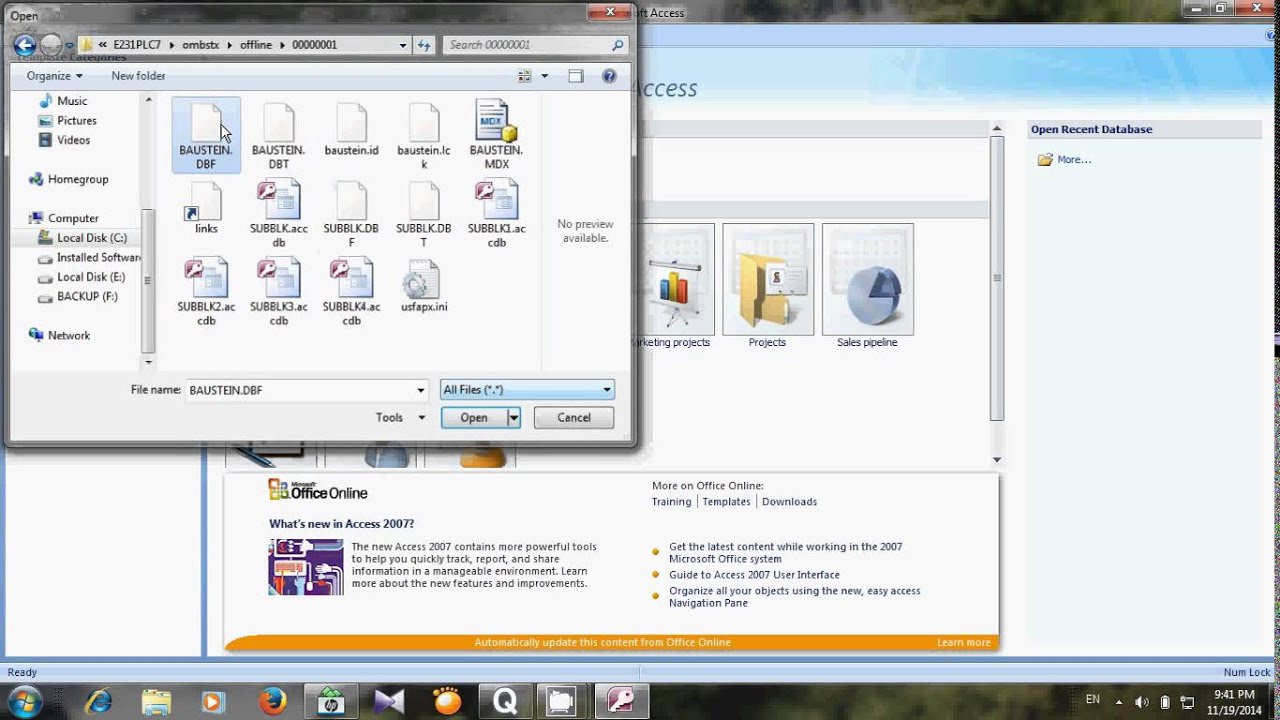 By deselecting interrupt OBs that you do not require, you increase the amount of local data area available, and this can be used to save temporary data in other priority classes.

Cyclic program processing is the 'normal' type of program execution on programmable logic controllers, meaning the operating system runs in a program loop (the cycle) and calls the organization block OB1 once in every loop in the main program. The user program in OB1 is therefore executed cyclically.

This means it is possible to process parts of the user program that do not have to be processed cyclically only when needed. The user program can be divided up into 'subroutines' and distributed among different organization blocks. If the user program is to react to an important signal that occurs relatively seldom (for example, a limit value sensor for measuring the level in a tank reports that the maximum level has been reached), the subroutine that is to be processed when the signal is output can be located in an OB whose processing is event-driven.

You can write your entire user program in OB1 (linear programming). This is only advisable with simple programs written for the S7-300 CPU and requiring little memory.

Complex automation tasks can be controlled more easily by dividing them into smaller tasks reflecting the technological functions of the process or that can be used more than once. These tasks are represented by corresponding program sections, known as the blocks (structured programming).