Following the release of a new Windows 10 19H1 build for Fast Ring Insiders earlier today, Microsoft has just followed up with a new patch for Windows 10 version 1809. This is the build 17763.348 (KB4482887), which is another optional update that will only be pushed to users who check for updates in Windows Update.

Despite its optional status, this new cumulative update comes with a pretty long changelog, with bug fixes for the Action Center, Microsoft Edge, Remote Desktop sessions, and more. You can check the full list below: 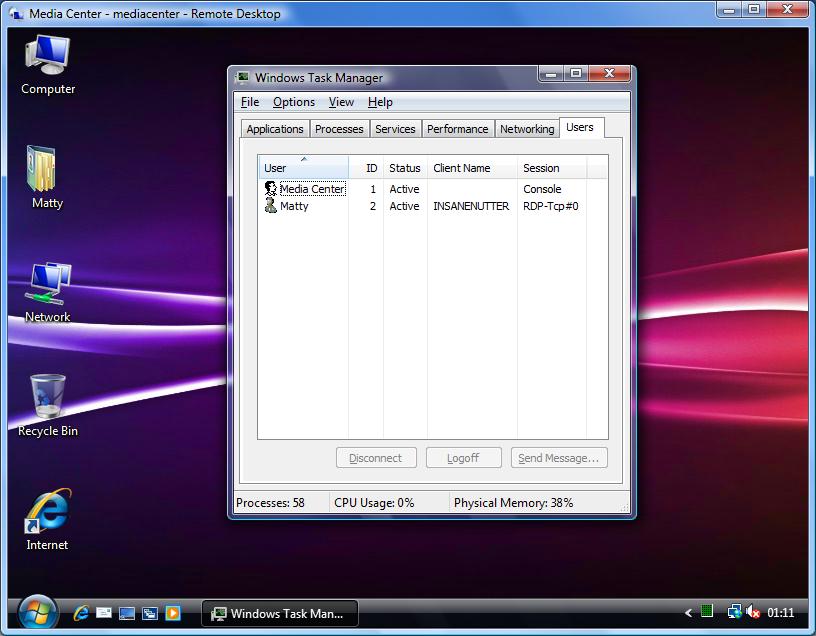 Because all Windows 10 updates are now cumulative, users who don’t download this update will still get all these fixes with the “Patch Tuesday,” which should be released on Tuesday, April 12. In the meantime, let us know if you encouter any issues after installing this new build.