You know a filmmaker has done his job when his movie appeals even to people who couldn’t care less about the subject. That’s “Through the Fire,” a generically titled but sincerely compelling documentary about basketball phenom Sebastian Telfair, a Coney Island kid who went straight from high school to the NBA in 2004.

I don’t follow basketball at all. I live two miles from the Portland arena where Telfair now plays and had still never heard of him. (Apparently the Trail Blazers suck. Or so say my sources.) I spent most of the movie not knowing whether he would be drafted at the end, something that’s common knowledge among most of the film’s viewers. So I’m not the target audience, but I found Jonathan Hock’s documentary engaging and robust anyway, even if I sort of zoned out sometimes during the clips of basketball games (which, I hasten to add, are very well-shot and edited).

The film starts in 2003, with Sebastian going into his senior year at Abraham Lincoln High School in Brooklyn. Clean-cut, boyishly good-looking and ever-smiling, he’s already a local superstar. By October he has signed a letter of intent with the University of Louisville. But Louisville coach Rick Pitino isn’t stupid. He sees the NBA scouts circling like sharks around Sebastian, eager to have him skip college and go right to the pros.

Over the course of the season, Sebastian becomes New York City’s all-time top scorer; takes his team to Louisville for an exhibition game against the university team; becomes the first player in history to win three PSAL (Public School Athletic League) titles; and gets a Sports Illustrated cover story speculating on whether he’ll go pro.

Sebastian’s mother is seen in the periphery. Her heart was broken in 1999, when her older son Jamel Thomas was snubbed in the NBA draft. She doesn’t want to get her hopes up again, and rarely attends Sebastian’s games. For his part, Sebastian has the same goal cited by so many urban kids with big dreams: to buy his momma a house and get her out of the projects. After two crucial victories in the film, the first thing Sebastian wants to do is hug his mom.

Sebastian has another older brother, Daniel, who’s an assistant coach on Sebastian’s high school team and keenly aware of how important the boy’s future is for the financially strapped family. When Jamel didn’t make the NBA, he opted to support the family by playing professionally overseas. And a little brother, Ethan, all of 8 years old, is already being trained by Daniel to give it a try if Sebastian fails, too. 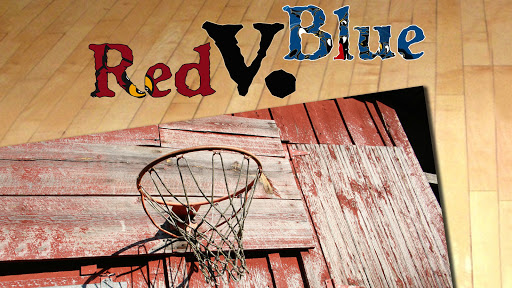 The film doesn’t spend a lot of time on the family dynamics, but it devotes just enough to show the love and loyalty that keep them together. After deciding to go pro, Sebastian goes to Greece to train with Jamel and clear his head, while the media back in the U.S. — the same people who kept baiting Sebastian in the hopes he would join the draft — now say it was a bad move, that he’ll never make it. (You can see why I was in suspense over the outcome.) 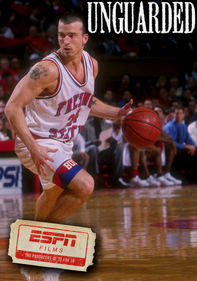 Hock, who has years of experience as a sports filmmaker, captures the excitement of Sebastian’s games more than adequately. But he also conveys real emotion with the off-court stories. Sebastian’s fame and success do start to go to his head, and Hock wisely avoids having friends and family comment on it — all the better to let the viewer notice it, you know? The finale, when the NBA draft picks are announced on ESPN, is a supremely joyful event. Seeing Sebastian and his loved ones crying with happiness is a marvelously satisfying way to end the film. 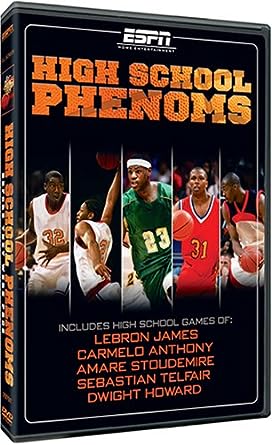 Telfair hasn’t exactly been a breakout star with the Blazers, and a recent gun charge isn’t helping his image (which was very important to him when he was in high school). So the film is a time capsule of sorts, showing the promise and hopefulness of a young man whose whole career still lay ahead of him. It’s an excellent behind-the-scenes documentary as well as an above-average sports film.