It all begins at coles&co, your go-to for specials, delicious recipe inspiration, cooking tips and tricks and the latest news from our communities around Australia.

Want to make Christmas entertaining easier? With these great products on hand you’ll be ready to pour the drinks, pass the finger food and serve up a classic dessert.

Plan your shop easier with the Coles App

Plan your shop easier with the Coles App

Let us help you with every part of every day

Shop your way, whenever you want

Shop with Coles Online or Coles on eBay and we'll deliver to your front door.

Shop online and collect your order in store. Learn more.

Find your nearest store or download the Coles App to create a shopping list that sorts by aisle.

Fill up on fuel and shop for essentials at over 700 convenient locations.
Find your nearest store.

On the 30th of March, the controversial band Sticky Fingers made a surprise come back at Bad Friday Festival after their fifteen month hiatus since February 2017. The hiatus followed on from a public statement from front-man Dylan Frost, discussing that the band were to be going on an ‘indefinite hiatus’ due to ‘internal issues’. This public statement from Frost arose from a throng of allegations and rumors targeted at the band regarding Frost’s behaviour towards women and accused him of being a racist.

Australian singer Thelma Plum took to her Facebook page to accuse Dylan Frost of these anti-social behaviours in December 2016. The singer wrote “Before last night I would have never dragged the band name in but time and time again used his position of power as lead singer of Stickys to get drunk, bully people and is then never held accountable for his actions because he’s ‘had a rough trot’… there has to come a point where you have to take responsibility for your front mans actions instead of playing down/apologising for him”.

It was at this time also where Dylan Frost announced on Facebook that he had been dealing with severe mental health issues, such as schizophrenia and alcoholism. Mental health is never an excuse for unacceptable behaviour, but it is something that cannot just be easily dismissed. Whether or not the allegations against Frost were true, it cannot be denied that he needed help, and there is a complexity that comes with mental health problems. Thelma Plum stated that he couldn’t excuse the behaviour as “having a rough trot”, which is a fair statement, but I do not believe conditions such as schizophrenia can really be described as just a ‘rough trot’.

Five days ago, Frost posted an audio statement explaining that the rumours and allegations were not true, to explain he has “now been seen as a symbol of something I detest: a racist woman-basher. I’m an asshole sometimes, but not that much of an asshole”. An article discussing Dylan’s statement can be read here. They understand now that not responding to the rumours at the time has caused more detriment to the band and that copping the brunt of the backlash did not serve them any justice. In my honest opinion, Frost’s statement says all the right things. It appears that he has a clear understanding of what they did wrong in the ordeal, and how his behaviour has been unacceptable. He admits that he has hurt people and that people may think that he is now just “full of shit”.

Dylan Frost could be telling the truth, he could be sincere, this could be a whole misunderstanding and he may just genuinely still need serious mental health support. He could also be eloquently bullshitting his way through it all to get the band back in everyone’s good books because the band is short on a few quid and needs to start making a profit again. I’m not one to judge that. I don’t know him personally, I don’t know the full extent of the events that happened, I just sincerely hope he is receiving the necessary support that he needs.

My question to the public is when an artist, band or any creative person for that matter, gets into a sticky situation like this, at what point are we meant to jump onto this unspoken moral band wagon and begin to boycott and rally against any work they’ve ever created, and more importantly, enjoyed ourselves?

I won’t lie, ‘Caress Your Soul’ is an absolute jam, ‘Gold SNAFU’ makes me smile, ‘Rum Rage’ makes me tear up, and I know the words to ‘Australia Street’ better than the back of my hand. Yet the sudden return of Sticky Fingers at the Bad Friday festival has seen a call for all to stop supporting the band. I understand the frustration many were feeling, that at this peak time of need for gender diversity and safe spaces in the music industry being at the forefront of the media, it can seem like a step backwards to support a band that has allegedly caused so much harm. But, when I put on a feel good playlist on Spotify and any of their songs come up, in an aid to prove my point and stand on a higher moral ground am I just meant to ignore that I ever enjoyed any of their music?

It’s the same with the Harvey Weinstein scandal. Those who know me well, know that I’m disgusted with his actions and am also a big supporter of the #metoo movement, so when I watch films like Tarantino’s Django and see Weinstein’s name listed in the opening credits I do get this awful feeling in the pit of my stomach. However, I still appreciate the film and I think it is one of Tarantino’s best films (following Kill Bill because man, Uma Thurman is a total bad ass in those). Weinstein has produced many films in Hollywood and I can assure you that some of those films are quite possibly favourites still of many people out there.

People can do wrong, but we can still appreciate the talent they had or still have even. I do not condone the rumoured sexual violence Dylan Frost was accused of, but I personally separate my feelings of anger towards that behaviour from the great music they’ve already created. Whether or not I will be as supportive of their future music endeavours will be a different story, I will be viewing their work in a new light. I refuse however to completely boycott my support from anything they’ve ever done, because that’s not fair on a) my own selfish enjoyment and b) the hard work put in by the other band members, producers, mixers, friends and family that also helped in creating their previous content.

I’m reading Clementine Ford’s “Fight Like a Girl” currently, and whilst reading her work I feel very influenced to believe that the correct way to vouch for my equal rights as a woman and fight for female representation in the music industry is to slander the band and completely write off their existence, because obviously how can a feminist support such a woman hating front-man? But, I like to believe that I’m not so closed off in my opinions and that I can give Frost and his band mates the benefit of the doubt. I believe everyone can improve, and that continuing to rally against trying to allow this band to begin again will not be of any help to anyone. They’ve made mistakes. So have I. So have you. So has Clementine Ford. So has Ghandi. Nobody is perfect, and everybody deserves a form of redemption. But these politics of how I’m feeling towards this situation is personally separate from my enjoyment of Sticky’s music. 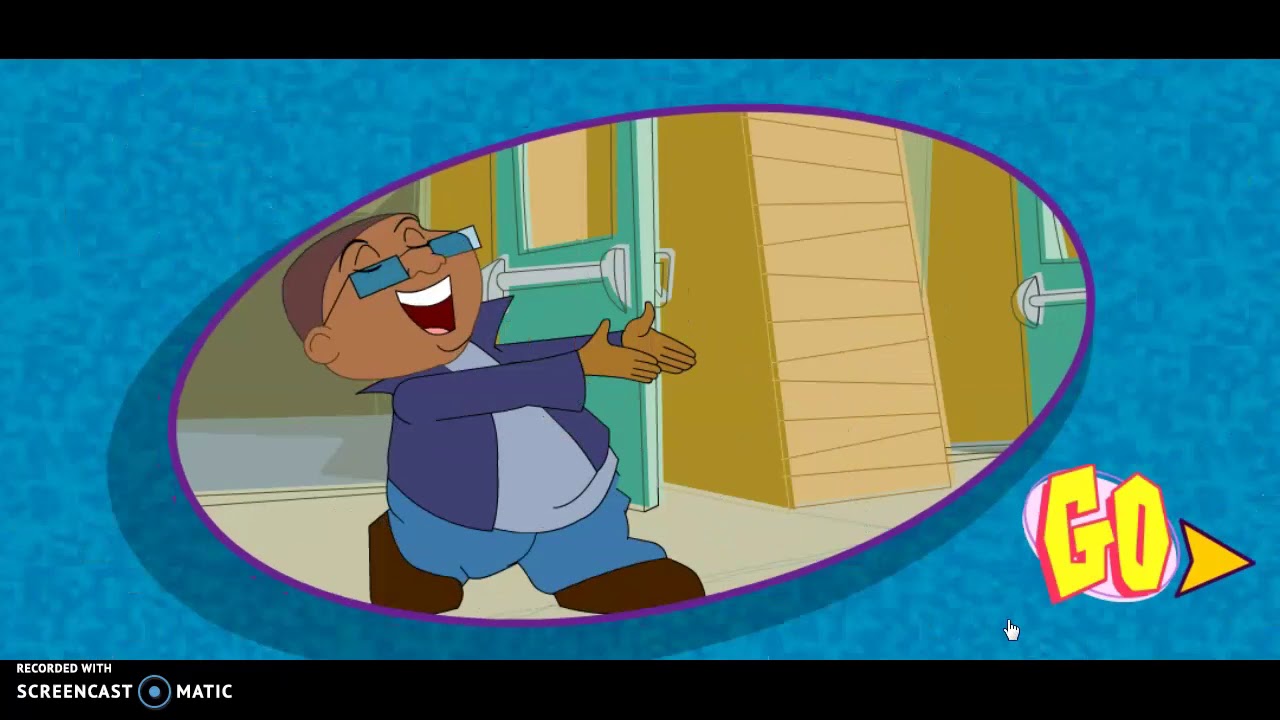 Some people’s political compass is more fine tuned than others, maybe I’m not politically and morally inclined enough yet, or maybe studying sociology made me too aware of understanding all sides of the situation, who knows.

Am I a bad person for still liking Sticky’s music? (guess what, I’m listening to them as I write this). Am I a bad feminist for liking songs written by an accused ‘woman basher’? Is my opinion of sexual violence and misconduct less valid because I still enjoy the music of Dylan Frost? I don’t believe so, but I feel like it is.

The road ahead for Sticky Fingers will be long and in no way easy if they wish to make a smooth sailing come back. I will admit, I’m excited to hear some more Sticky on my radio. I hope Dylan makes a safe recovery from his mental health problems, and I sincerely hope that his statement is true that he is not what people have believed him to be. I’ll be disappointed if it’s a lie, because that’s when my support for their music is withdrawn.