Back in its infancy, the App Store was filled with text bomb apps that allowed users to send a barrage of text messages to friends, family, and foes. It was a fun way to annoy people, but Apple quickly scrubbed the apps because of technical issues. Although text bombs are still banished, you can now use a Siri Shortcut to send text bombs through iMessage on your iPhone. On an iPhone, open the text message you received. Tap the phone number at the top of the screen and then tap the Info button. With iOS 11, Apple introduced an SMS-filtering feature that third. It is very easy to use our sms bomber tool. Just follow the steps carefully. Step 1: Enter the number you want to bomb on the above form. Step 2: Then press the submit button. Page will start refreshing and bombing will be started. If you want to send bombs at one time then use our Sms Bomber 2020. Step 3: To stop the bomber press the stop bombing button (It will appear when you start bombing.). Call Bomber and International SMS Bomber is also included in this. Working SMS Bomber App and Script to send unlimited amount of text messages to any number. What is SMS Bomber? As we all know, SMS Bombing any Android smartphone is a new trend in the world of pranks. Everyone just wants to have fun with their friends by bombing their SMS Inbox with unlimited text messages.

Posted in Reviews by Patricia on October 11, 2016
In iOS 10 the built-in Messages 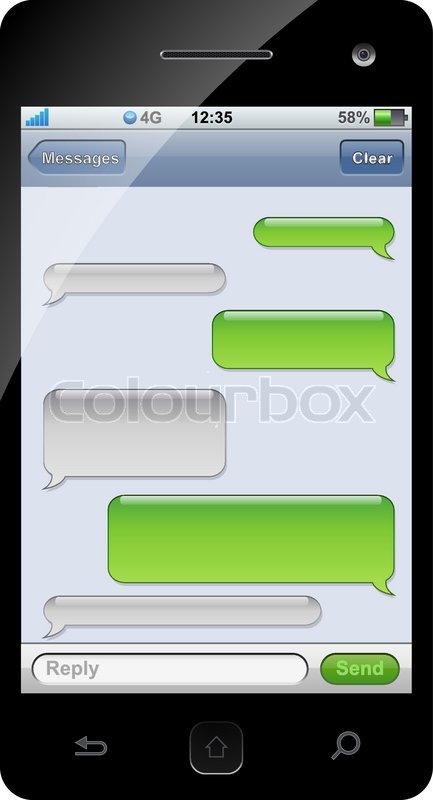 app has received a full redesign and comes with much more functionality. Starting with its own App Store section and the ability of installing message specific apps. Continuing with the Digital Touch feature, imported from the Apple Watch, which allows you to send your heartbeat, various sketches, taps and much more.

Last but not least iOS now allows you to add special effects to your messages. One particular effect has already been reviewed by us. It let’s you send invisible ink messages to another iOS contact, texts that become readable only when you rub the message bubble. However, there are many other effects that you can use in order to animate the conversation. Read on and check them all out.

Availability of Messages With Effect
First of all, let me add a precious piece of information. The special effects feature only works with iMessages. This means that your chat partner has to own an iOS device or Mac with a configured Apple ID that is able to dial FaceTime calls. You can check if iMessages are active on your iPhone or iPad by opening the Settings app and browsing for Messages. Make sure that the knob available next to the iMessage label is switched ON. 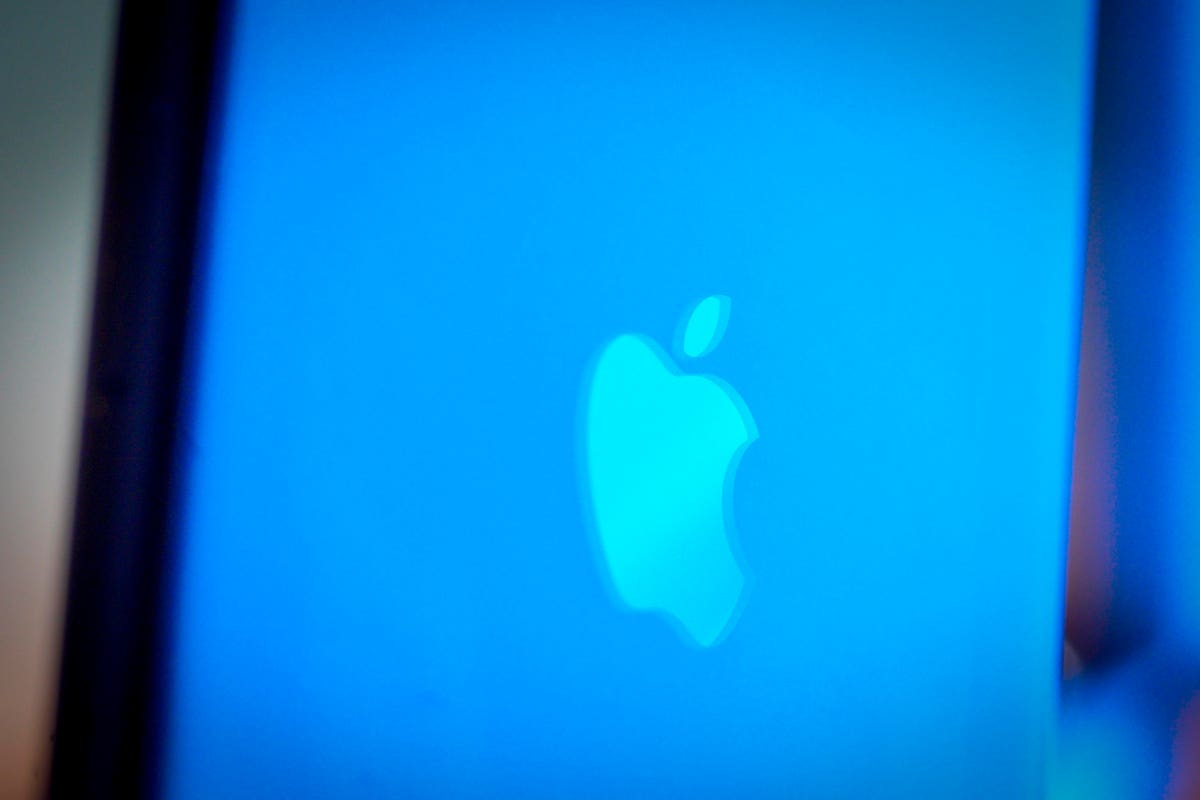 How To Send Messages With Effect
1. Open Messages and start a new conversation or open one that’s already available.
2. Tap the input message field and type the text that you want to dispatch.
3. Before sending, tap & hold the blue send arrow until the Send with effect screen opens up.
4. Choose the effect destination, if you want it to impact the message bubble or the whole screen by taping the two tabs available at the top of the screen.
5. Tap the Bubble Effect label or swipe for the desired Screen Animation and hit the Send icon to dispatch your text. 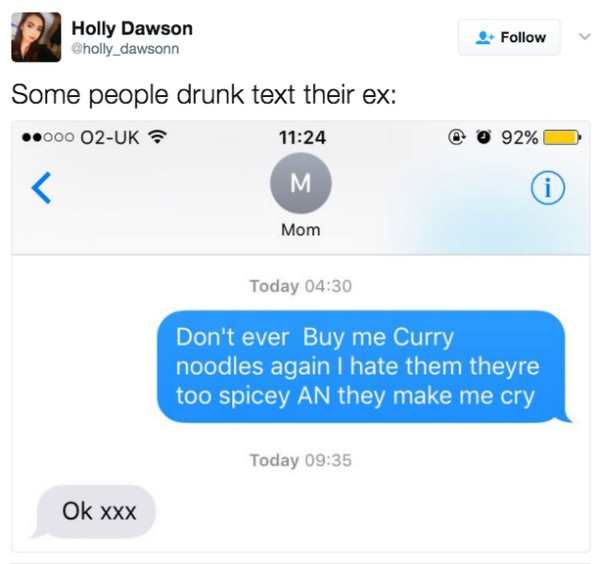 How To View Message With Effect
If you’re on the receiving end of the conversation, the special effect is played as soon as you open the text. If your iPhone is locked when you receive the message, the type of effect is described in the notification, without any other text preview. As soon as you engage it and open the thread, the animation is played. The same goes for banner notifications that arrive while you’re using the iPhone.
Tip: If you own an Apple Watch and raise your wrist when the message notification lands in, you will instantly see the text together with the effect!

Fact: In the initial iOS 10 version effects would not play for iOS users that had the Reduce Motion feature enabled on their devices. Starting with iOS 10.1 an Auto-play Message Effects option has been added to be able to see the animation even when Reduce Motion is active.

All 9 iMessage Screen and Bubble Effects
Take a look at all animations that are currently available for sending messages to your iOS contacts.
A. Bubble Effects
1. Slam: does what it says. It slams your message bubble on the conversation canvas, helping you to make a point out of your statement!
2. Loud: progressively enlarges the giggling message bubble to let the receiver know that you mean what you say.
3. Gentle: adds a soothing tone to your text.
4. Invisible Ink: hides the content of the message, creating the surprise effect.

B. Screen Animations
1. Balloons: fills up your iPhone screens with colored, different-sized balloons that climb up the screen, like those inflated with helium.
2. Confetti: fly over your iOS display from top to bottom adding a party-like atmosphere to your conversation.
3. Lasers: turn your iPhone’s screen in to a spectacular laser concert scene. This effect has an even greater impact when sent during nighttime.
4. Fireworks: create a new year-like atmosphere in your iMessage conversation thread wit the help of this animation.
5. Shooting Star: clear night skies and a shooting star across your iPhone’s screen, engulfing the message bubble. You should send a romantic text to properly use it.

Fact: iOS 10 also recognizes some predefined keywords and automatically ads a screen effect when you use words like “congratulations”, “Happy New Year” and others. You can read more about message effect triggers over here.