A pair of experienced and well-known climber Elisabeth Revol and Tomek Mackiewicz made a daring winter ascent of Nanga Parbat in Pakistan on 25/01/2018. Unfortunately, on the way down from the summit, Tomek became snowblind and suffered serious frostbites. They signaled for help. The upfront rescue cost was estimated at USD80,000. The climbing community has come together and helped raised funds necessary to pay for the rescue helicopters that ultimately saved the life of Elisabeth on 28/01. Sadly, Tomek who was in critical condition at 7300m as of the morning of 26/01 was unable to descend lower. The pair did not have a tent and were light on supplies hoping to descend quickly. Deteriorating weather and high altitude made it possible for the rescuers to reach him. Today we are reorienting the fundraising effort to provide for Anna Antonina, the wife of Tomek and their 3 children.
Funds will be distributed through the non-profit association Himalayan Light run by Elisabeth Revol and sent to Tomek's kids from there 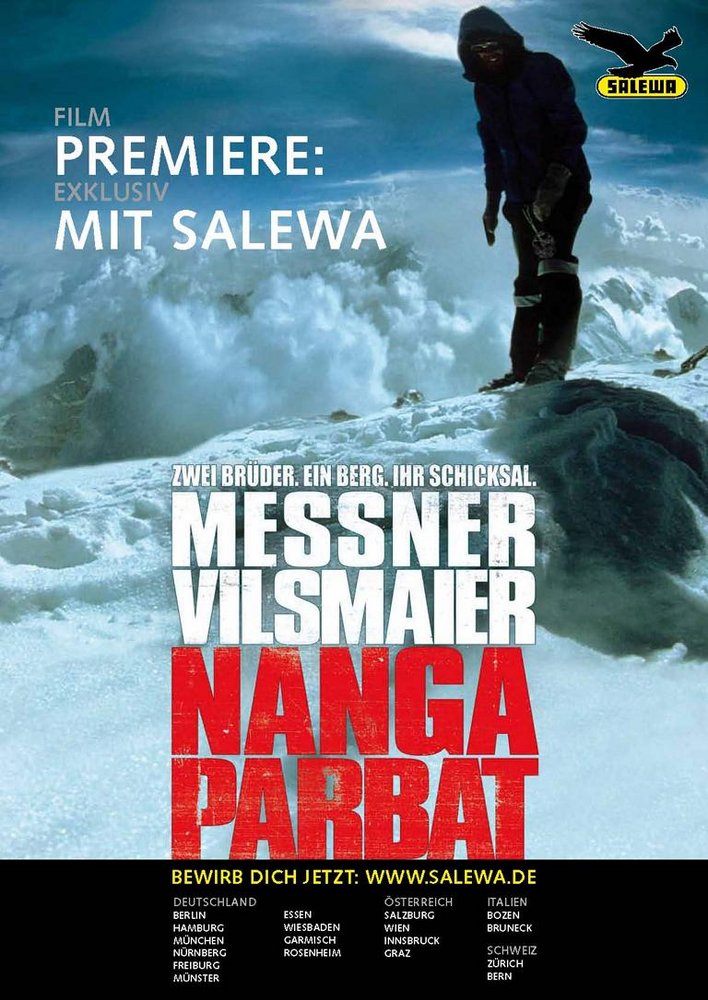 After 31 people died attempting to climb Nanga Parbat before it's 1953 first ascent, it was nicknamed the 'Killer Mountain.' Nanga Parbat is the third-most dangerous 8,000-meter peak with a death rate of 22.3 percent of climbers dying on the mountain. By 2012, there were at least 68 climber deaths on Nanga Parbat. FESTIVAL OF GERMAN FILMS: For sheer spectacle, nerve-tingling tension and breathless excitement, Nanga Parbat doesn’t scale the heights of the two most outstanding mountain climbing sagas of recent years, North Face and the drama-documentary Touching the Void. The Chief Secretary of Gilgit-Baltistan, Younis Dagha, announced that among the arrested on August 19, 2013, was the terrorist Qaribullah ('Hasan'), a former Tehreek-e-Taliban Pakistan leader of the Chilas unit, who might be the mastermind of the Nanga Parbat attack, as well as M Nabi (Qari Husnain), who was a suspect in the murder of.