3 points 3 years ago Bio-Converter is literally the most broken shit in the game. The only reason I don't use it on everything is that RNGeesus hates me and I still only have the one from research, never had one drop. But with the Mass Effect trilogy, the expectation is somewhat the opposite because of a major flaw with it the first time around. Mass Effect 3's multiplayer mode alone wasn't unsuccessful. Today we are talking to two authors from the Witcher 3 community: wiggolp and Damastor - both of whom have managed to create new quest mods for the game, adding new areas, dialogue, and more! BigBizkit: To start this off, let me ask you, wiggolp, about your mod adding a completely new quest to the game - Ciri’s Sole Memento. As you may already know, the multiplayer mode in Mass Effect 3 works in much the same way as any horde mode you may have come across. Fighting off waves of enemies, you're often also tasked with.

So, the key to becoming invincible is to die by falling, not by enemy fire. I tested this theory on a couple maps and it worked – you get shot at until your health is below a quarter bar (basically, one shot away from death), then you jump off a high area and land on the ground below. When you hit the ground, it will take away the rest of your health and you should die … but you won’t!

The timing of this is very difficult, as you must get down to so little health without dying. Regardless, I have been successful on Platinum despite the more powerful enemies. 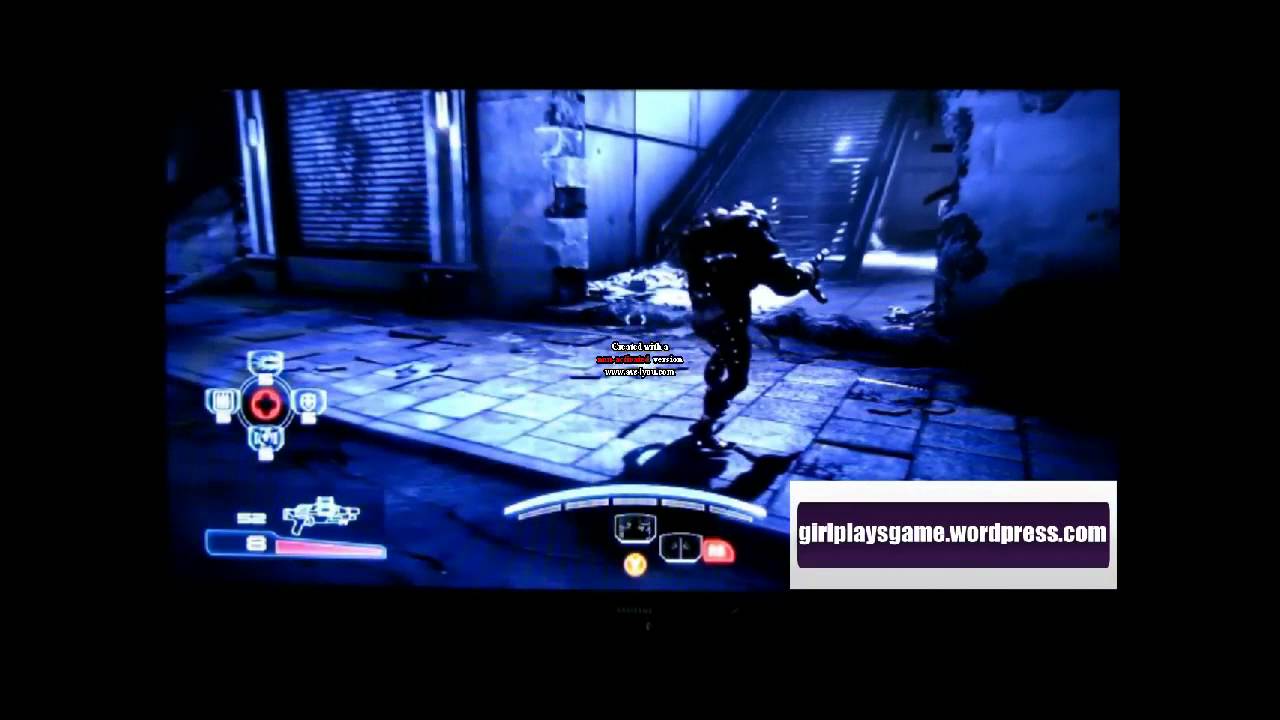 I haven’t experimented with all the characters yet, but I’ve successfully done it with the characters that can combat roll. I had trouble doing it with the N7 Fury and Asari Adept (teleporting characters), but I suspect that it could work on certain maps and I just haven’t been nailing the timing or the landing.

For this map, you go up to the top ledge where people typically camp during the match. When your health is down, jump off the as close as possible to the right or left side of the gap in the middle, making sure to land on the ground below and not on the crate. I’ve done this successfully with a Geth, N7 Demolisher, Vorcha, Human Soldier, and N7 Shadow. I think it is possible with any non-teleporting character.

For this map, go up to the highest point on the map where there is a ramp leading up to the small room with the bookshelf ammo. There should be an L-shaped air duct thing next to the top of the ramp – jump off as close as possible to the end of the air duct so that you land at the base of the ramp. I’ve done this successfully with the Vorcha, Geth, N7 Shadow, and Krogan. I think that you can do it with any non-teleporting character.

[ONLY THE VORCHA CHARACTERS CAN GO INTO GOD MODE ON THE FOLLOWING MAPS:]

For this map, go to the farthest storage container with the ammo crate inside. Go to the ladder in the back and step as close to the edge of the ledge as possible (between the wall and the ladder). Roll forward when you’re at less than a quarter health and you are invincible!

For this map, dodge off any of the platforms with ladders.

For this map, go to the ladder beneath the circular room. This worked with the Vorcha, but I haven’t been able to do it with other characters. However, I have been able to get stuck in the wall as the Krogan and Asari Adept where the enemy can’t see me and I can still shoot them. This happens if you jump off the ledge to the right of the ladder while facing into the wall on the right. Kind of God Mode but not really :)

Go to the far side of the circular room and jump off the platform when you’re down to a quarter bar of health.

Jump from the platform to the left of the ladder – you should be aiming for the spawn site when you do it.

Jump from the ladder in the middle of the map.

Jump from the platform in the middle of the map – you should be facing the AA guns.

Ok, so this isn’t really God mode, but a lot of places you can jump off the map and respawn with full health. If you’re fast enough and camp in that area, it can make you semi-invincible in that you never have to Medi-Gel. Read my post about Demi-God Mode!

Did you try any of these or discover something new? Let me know in the comments or via email!