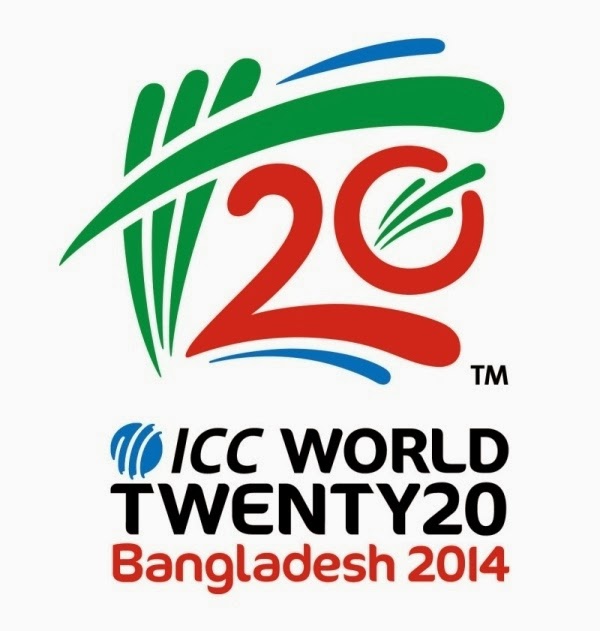 ST JOHNS: Cricket West Indies and the national squad has unveiled the new T20 playing jersey ahead of the upcoming three-match series against New Zealand.

The T20I shirt features an eye-catching, contemporary maroon and yellow geometric pattern on the shirt front, with contrast maroon sleeves. The bold, vibrant colours and design are a trademark of the #MenInMaroon, one of the most successful, exciting, and skillful teams in world cricket.
The playing shirts are made with a premium, lightweight performance stretch fabric and are available in both short sleeve and long sleeve versions.

The T20I shirt will be worn for all T20I matches in the build-up to the ICC T20 World Cup and in all West Indies Women’s T20I matches. West Indies are the defending and two-time men’s T20 World Champions, having won World Cups in 2012 in Sri Lanka and again in 2016 in India.

“We’re really excited for the new T20I shirt to debut with the West Indies Men’s team in New Zealand. We know that fans will love the bold design and rally behind the #MenInMaroon for this series and throughout 2021,” Dominic Warne, CWI’s Commercial Director, said in an official statement. West Indies and New Zealand will lock horns in three T20Is against each other. The first match will be played on November 27. (ANI)

It’s a lovely book. It feels energetically clear and light. It’s easy to read, dip in and out and most importantly it offers information without fluff! Blessings on this project.

Alright. Cricket. It’s Grouse. The Cricket World Cup starts up this Saturday, with 14 nations competing this time edition. Somehow, even Afghanistan managed to scramble a decent team together to qualify for and appear in their first World Cup. How good is that? Well actually, not as good as the actual cricket. But it’s still alright.

As much as I’d personally love for Happy to diversify into cricket blogging, that’s probably not going to happen anytime soon. So the closest thing we have is to create a neat compilation of songs that could be a part of one of those tatty, beer carton giveaways. Although this would be a sick giveaway, like those Boony and Warnie dolls, or that cricket watch they put out this year.

Richie Benaud thinks our Cricket World Cup playlist is “Marvellous!” Well, we’d like to think so. Check out what hits a six on Happy’s Cricket soundtrack.

You don’t have to drink any VB either, you can just start reading below.

This classic slice of ‘Straya was actually a jingle created to promote one-day cricket when it was still in its infancy. That means, when you’ve sung this song before, you’ve been singing cricket. I don’t know about you, but suddenly I feel like I’m above the world. This Shannon Noll version is chock full of cricketing references and of course the Condoblin Condor’s meat-pie, true blue crooning.

Push it to the Limit – Paul Engemann

No doubt this rings through David Warner’s head as he piles on the runs, and is probably the sole thing that separates him from Shane Watson (Watto’s probably got the “Who’s on first, What’s on Second” routine stuck in his noggin when he bats). This song is exactly the yolo attitude a batter has to have if they’re to be based and advance down the ground, do reverse- sweeps, or generally just smash sixes all innings. Also it works conversely, encouraging a solid defensive display against a spinning attack. Either way, it’s pretty good.

This song honours the greatest ever piece of bants in the cricketing world, when Trevor Chappell bowled underarm to the Kiwis, so they couldn’t get a 4 to win the game. Typically Kiwis don’t respond well to our banter, also like the time when Quade Cooper kneed Richie McCaw in the head. However, sometimes you just have to admit defeat and be contritious. The underarm delivery was a dirty deed, and it was done on the dirt of the pitch, and it was cheap. See? Also, it’s a solid pub rock song, which is pretty chill.

How could this song not be included? This brave man sings what we’re all thinking. Actually, this song isn’t about what the first chorus suggests (rather its about trying not to get into a fight) but that doesn’t matter, because those lines – “I don’t like cricket, oh no, I love it” – is probably the most emancipatory line since the slaves were freed.

You Spin Me Right Round – Dead or Alive

The patron song of spinners everywhere. This song pulled together Warnie’s two favourite attributes – picking up chicks making shit spin. Rumour has it Warnie used to request at clubs the night before the game, and then stand in the corner rubbing the sides of his head to get him focussed and in the mood for the game the next day.

Speaking of Warnie, and how could you not, this is probably his breakup song. Actually, imagine a musical about his life. Is that in the works? It bloody better be. Anyway, this song is a pretty solid rendition of the feeling when you get someone out. One time I did one of those bowls in backyard cricket where you don’t release the ball until your arm has swung over your shoulder in the follow-through, the batsman about 3m to me left, about 30cm off the ground, and I leapt to the side at full stretch to take out a caught & bowled. This song was going through my mind immediately after that.

This song was used by the BBC for yonks as the theme tune to their cricket coverage, and you can see why. It shares with the spirit of cricket the virtues of being chilled out, funky and being a bit Caribbean. Although this song does sound like something straight outta Jamaica, Booker T and his buddies from America, home of that other game with the forced fun and mandatory songs.

It would be a bit amiss to not have at least one song from the sub-continent in this list. So here it is. I’ve got no idea who this Wilbur is, but good on him for making an effort. He clearly loves the game, so he seems like a good bloke. This could be a loose club number if it had more snare claps and bass thumps.

Now, this is probably an example of the power of propaganda and art and that, but this song gets trotted out every summer of cricket. It’s getting to a Richie Benaud-level of association. I’m not going to say where it’s from, if you’re true blue you’ll hear it loud and clear. By itself, it’s a pretty sweet tune too.

The Lion Sleeps Tonight – The Tokens

At this World Cup, England (& Wales), Scotland and Ireland will all be playing. Ol’ Britannia was often symbolised as a lion. These countries (but mostly England, the heartland of cricket) have been shit at cricket like a sleeping giant. Therefore, this song makes a lot of sense in an cricket compilation. Also, the Barmy Army sings it.

Just like Push it to the Limit, this song works in two ways. It’s good for thinking about the handlebar moustache-powered Mitchell Johnson steam train, bouncing balls up to your noggin, or facing balls in the Corridor of Uncertainty in general. It also works, as Shayen suggested, for the poor bugger who has to field at silly mid-on. Meet Me Half Way (about post-over chat) is another KL song that could be added in this compilation, but I don’t think I have to remind you that I swore an oath I wouldn’t violate Happy’s “Strictly one Kenny Loggins song per article” policy.

29 year old SPOILER ALERT: The video for this song pretty much spells out the entirety of Top Gun, but if you want to watch it anyway for its totally platonic volleyball then go ahead.

It’s A Beautiful Game – The Cavaliers

I was thinking about putting in Walking on the Moon by The Police, for no other reason than it’s the chillest song of all time. It’s also half reggae, and Sting probably likes cricket being the ripper bloke that he is. But I didn’t, and I’ve found a more fitting song. It’s not as chill as Walking on the Moon but it’s still pretty loose. Oh yeah, and it’s about cricket too. Ideal song that makes you reflect on cricket and its overwhelming illedness.