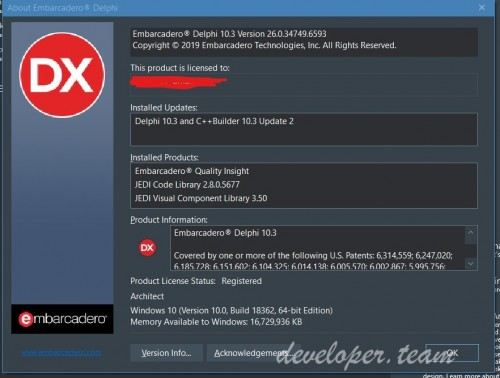 RAD Studio is a powerful program (Delphi and C ++ Builder package) that offers the fastest way to design and create modern cross-platform applications and services. Now this process has become easier than ever, from now on you can create amazing high-performance applications for Windows, macOS, iOS, Android and Linux Server (only for Linux Server in Delphi) using the same code base. The developers gave the opportunity to share their visually developed interfaces on various platforms. 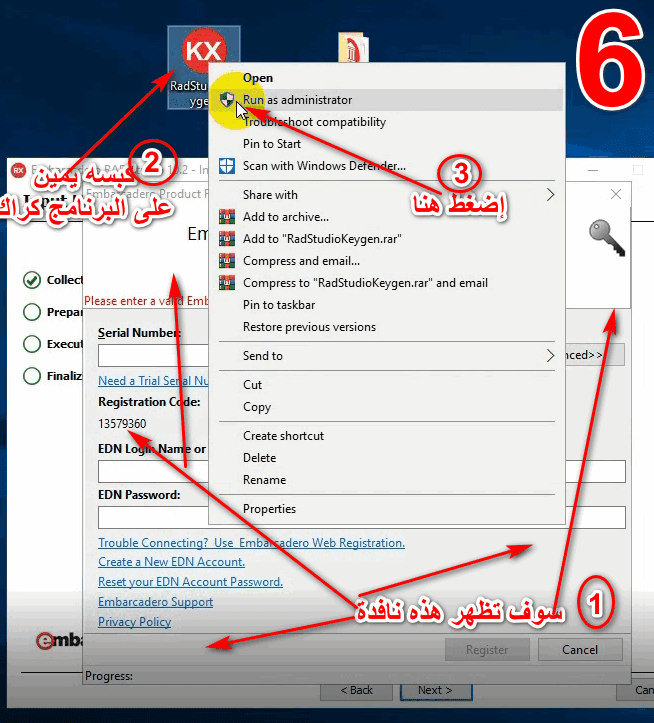 As the authors write and practice shows, the developers choose the RAD Studio program, which you can download for free the latest version from our site, because it is easy to master, because you have all the necessary tools in skilled hands that give you 5 times faster to develop the code and also because you are developing software with the same code base for four different platforms – this is just super cool!

Preview of applications “FireUI” – allows you to preview the FireMonkey application on specific iOS, Android, OSX and Windows devices right during application development. Changes made in FMX Designer are displayed in real time to the connected devices using the appropriate styles for these devices. The program allows developers to use the capabilities of IoT (Internet of Things) solutions. Developers can easily add new features to existing desktop and mobile applications, integrating devices, sensors, corporate data and cloud services.

CLANG Enhanced C++ Compiler for Windows 10 and Mobile
C++Builder provides a C++ compiler for Windows 10 (32-bit and 64-bit) and Mobile (iOS and Android) with RAD extensions for the fastest Standard C++ Windows and Cross-Platform development. Tight integration with VCL for Windows and FMX cross-platform frameworks, C++11 language support and ARC (Automatic Reference Counting) based memory management for mobile, with backward compatibility. C++Builder is a must have upgrade for C++Builder Windows VCL developers or new C++ mobile and desktop developers coming from other languages and toolsets such as Java, ObjectiveC, C#, XCode, Xamarin and Visual Studio.

Code once and deploy to Windows 10, Android, iOS and OSX with FireUI
RAD Studio features the FireUI Multi-Device Designer and cross-platform UI framework that delivers the only true single source solution for natively compiled applications. Most other vendors who support native cross-platform development require separate user interfaces to be written on each platform. Mobile developers can finally build a common, native look and feel UI that works across multiple form factors of mobile phones, tablets, and desktop systems – all at once! From the user interface code through the rest of the complete client software stack, your apps can access platform APIs, device sensors and services, and deliver the best app performance with native GPU and CPU support all from a common and shared code base.

Preview at Design Time with FireUI
FireUI App Previews lets you preview your FireMonkey application on iOS, Android, OSX and Windows targets as you are designing the app. Changes made in the FMX Designer are broadcasted in real time to connected devices using the appropriate Styles for the devices. 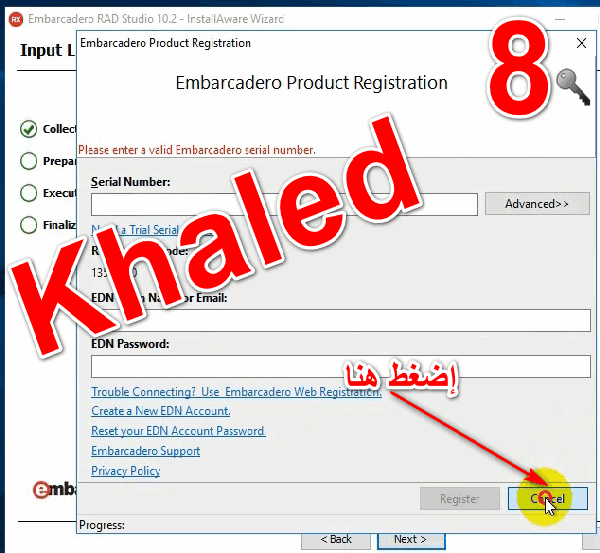 Build Hyper-connected and Flexible Apps
Functionality of existing business apps can be easily extended to integrate mobile devices, new IoT gadgets and multiple back-end services and databases. Our innovative Live Bindings solution allows you to see real time how data flows into your forms and applications for unprecedented speed and accuracy of development. You can switch back-end services and platforms with high-level of flexibility without dramatic new investments.