In 2008, Celsys introduced a brand new version of RETAS to the public, known as RETAS Studio. RETAS Studio is Celsys’ newest and competitively-priced animation software, which includes the whole RETAS suit inside a single package. The RETAS Suite includes Stylos, PaintMan, CoreRETAS, and TraceMan.

Clip Studio Paint (previously marketed as Manga Studio in North America), informally known in Japan as Kurisuta (クリスタ),[Note 1] is a family of software applications developed by Japanese graphics software company Celsys, for macOS, Windows, iOS/iPadOS, and Android. It is used for the digital creation of comics, general illustration, and 2D animation. Clip Studio is a companion program for managing and sharing digital assets, bundled with Clip Studio Paint.

The application is sold in editions with varying feature sets. The full-featured edition is a page-based, layered drawing program, with support for bitmap and vector art, text, imported 3D models, and frame-by-frame animation. It is designed for use with a stylus and a graphics tablet or tablet computer. It has drawing tools which emulate natural media such as pencils, ink pens, and brushes, as well as patterns and decorations. It is distinguished from similar programs by features designed for creating comics: tools for creating panel layouts, perspective rulers, sketching, inking, applying tones and textures, coloring, and creating word balloons and captions.

The original version of the program ran on macOS and Windows, and was released in Japan as 'Comic Studio' in 2001.[1] It was sold as 'Manga Studio' in the Western market by E Frontier America until 2007, then by Smith Micro Software until 2017;[2][3] after which is has been sold and supported by Celsys and Graphixly LLC.[4]

Early versions of the program were designed for creating black and white art with only spot color (a typical format for Japanese manga), but version 4 – released in 2007[1] – introduced support for creating full-color art.

In 2013 a redesigned version of the program was introduced, one based on Celsys' separate Comic Studio and Illust Studio applications. Sold in different markets as 'Clip Studio Paint' version 1 or 'Manga Studio' version 5, the new application featured new coloring and text-handling tools, and a new file system which stored the data for each page in a single file (extension .lip), rather than the multiple files used by Manga Studio 4 and earlier. In 2015, Comic Studio and Illust Studio were discontinued.[5][6]

In 2016, the name 'Manga Studio' was deprecated, with the program sold in all markets as 'Clip Studio Paint'. The version released under this unified branding (build 1.5.4 of the redesigned application) also introduced a new file format (extension .clip) and frame-by-frame animation.[7] In late 2017, Celsys took over direct support for the software worldwide, and ceased its relationship with Smith Micro. In July 2018, Celsys began a partnership with Graphixly for distribution in North America, South America, and Europe.

The application has been sold in various 'editions', with differing feature sets and prices. Early versions were sold in Japan as: 'Mini' with very limited features (bundled with graphics tablets), 'Debut' with entry-level features, 'Pro' as the standard edition, and 'EX' as the full-feature edition.[11] Smith Micro only sold the 'Debut' and 'EX' editions of the original application; with the overhauled version 5, they sold the 'Pro' and 'EX' editions as standard and advanced editions of the program. Under the Clip Studio Paint branding, the application is available in three editions: 'Debut' (only bundled with tablets),[12] 'Pro' (adds support for vector-based drawing, custom textures, and comics-focused features), and 'EX' (adds support for multi-page documents, book exporting).[13]

The Windows and macOS versions of the software are sold with perpetual licenses, with the software distributed either by download from the developer's web site or on DVD. Downloaded software updates for these are released free of additional charge. The versions for iPhone, iPad, and Galaxy devices are distributed through the Apple or Samsung app stores free of charge, but require an ongoing subscription for unrestricted use; without a subscription the tablet versions can be used for only 3 months, and the phone versions can be used for only 1 hour per day.[9] 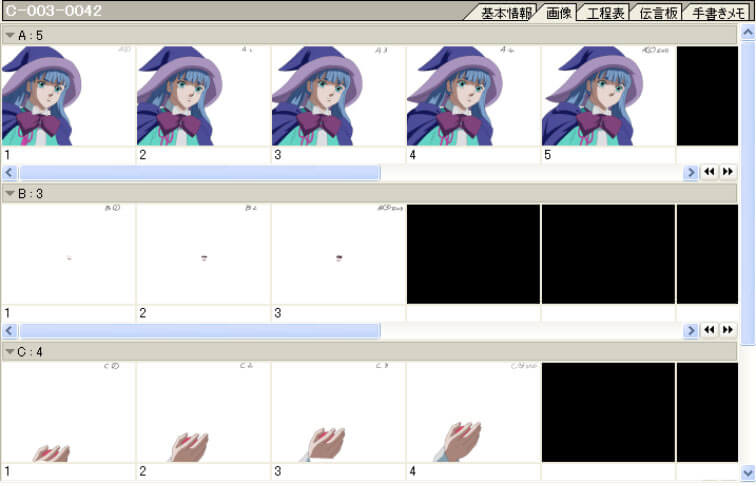 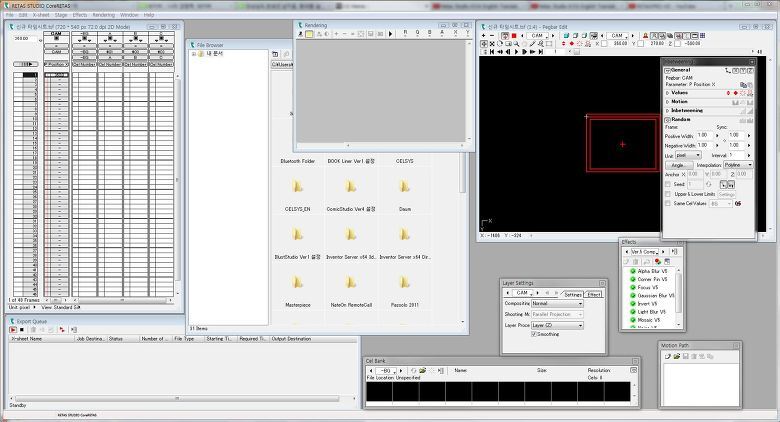 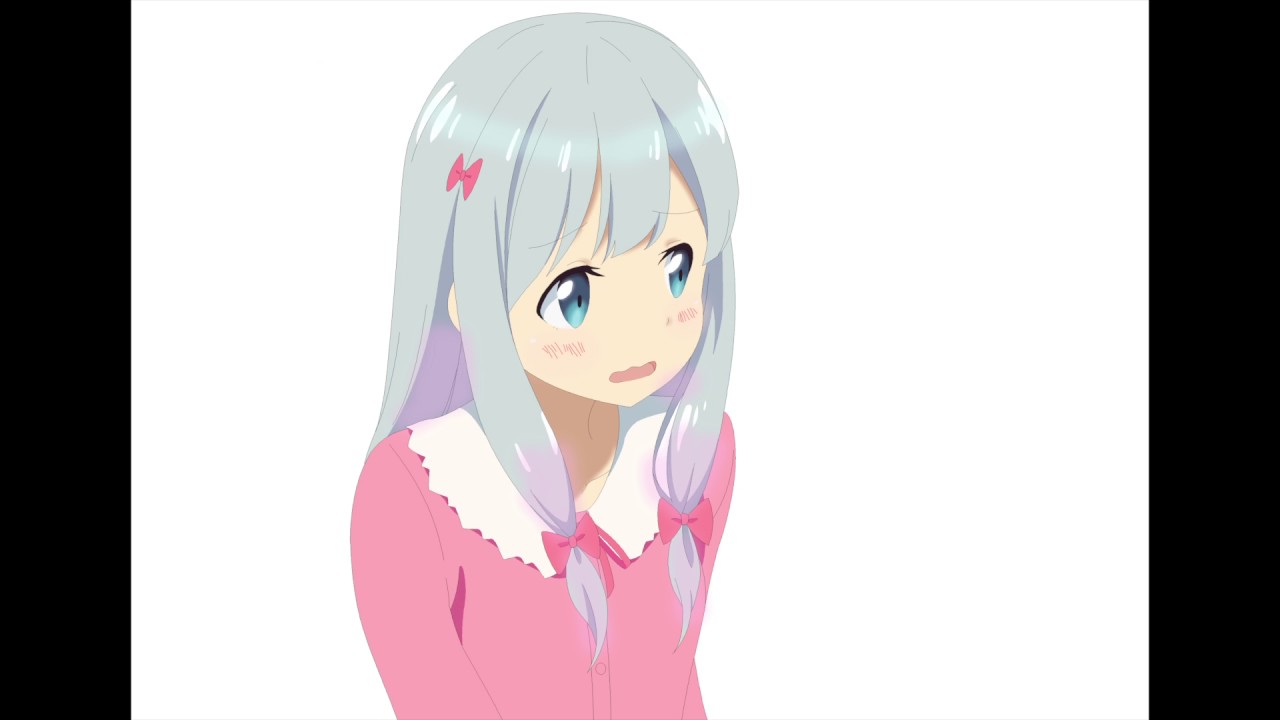