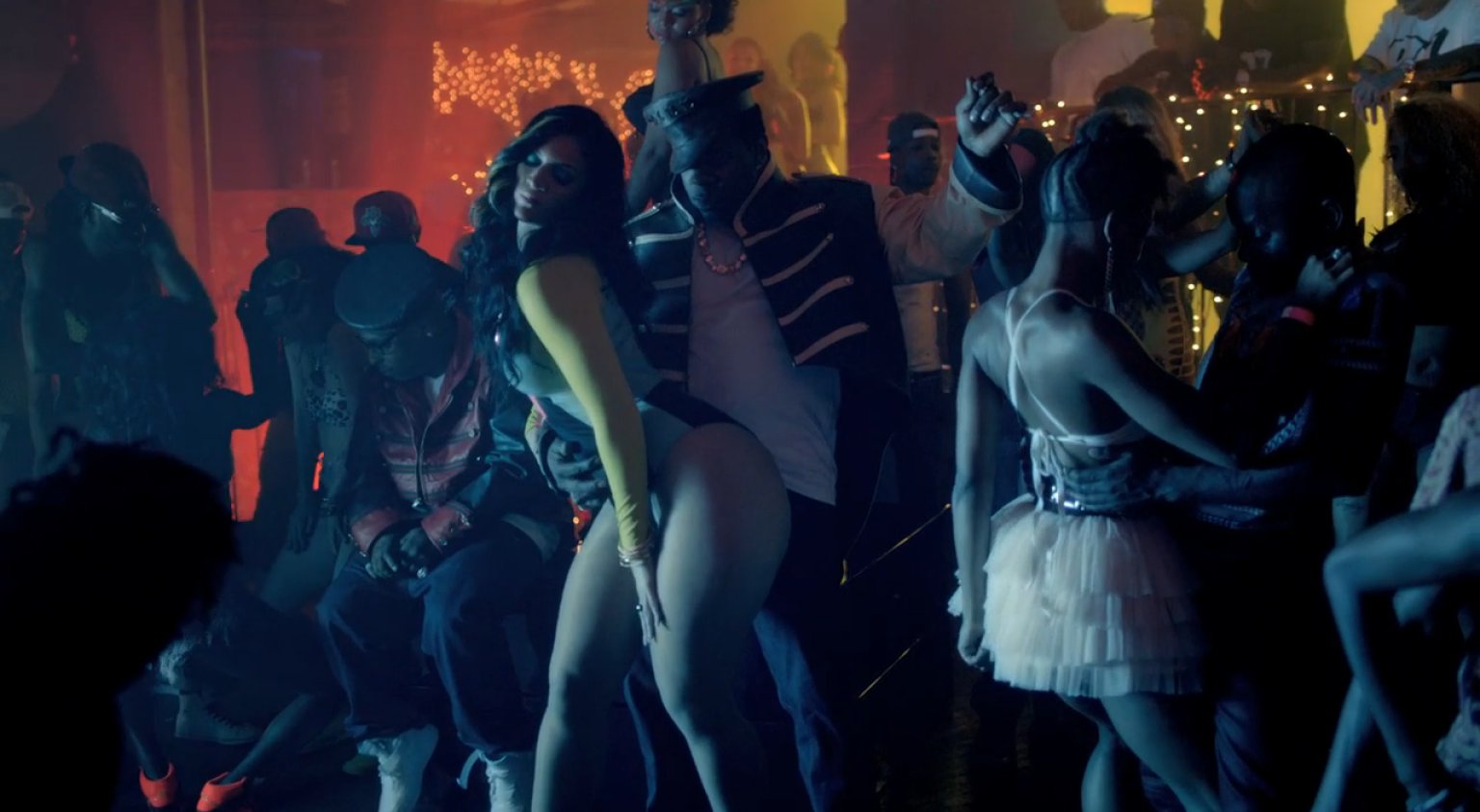 We came up in here yawning, wearing out Friday T-Shirt, Friday face. Didn't expect to get burned like this, feel little manic-power monsters scratching to get out from under our breastbone, end up gasp-roaring at our desks with no one watching. Nicki performed one of many past and future champions laps at the Hammerstein Ballroom in NYC over Thanksgiving, was joined during that show by Busta, Kanye and Drake. Nicki and Busta did 'Roman's Revenge' onstage, and this morning Flex released the wax-solid tape (with drops) of that lighter-fluid union. Would have been happy just to hear his twist of Nicki's turn of the source material, but then from 1:40 on, Aladdin relinquishes the carpet and lets Busta savage his run as best as he, good Moses!, still can. 'Scenario' is a beast baby, but who at those backpack house parties knew it was going to get like this? Busta's wide-eyed stretched out mad face RAUGHOWARRR approaching the flexi-cacophonous bad badder horsepower he modeled on 'Woo Ha' and 'Gimme Some More.' Those videos, after the jump! HAPPY MOTHERFUCKING FRIDAY, barbz! 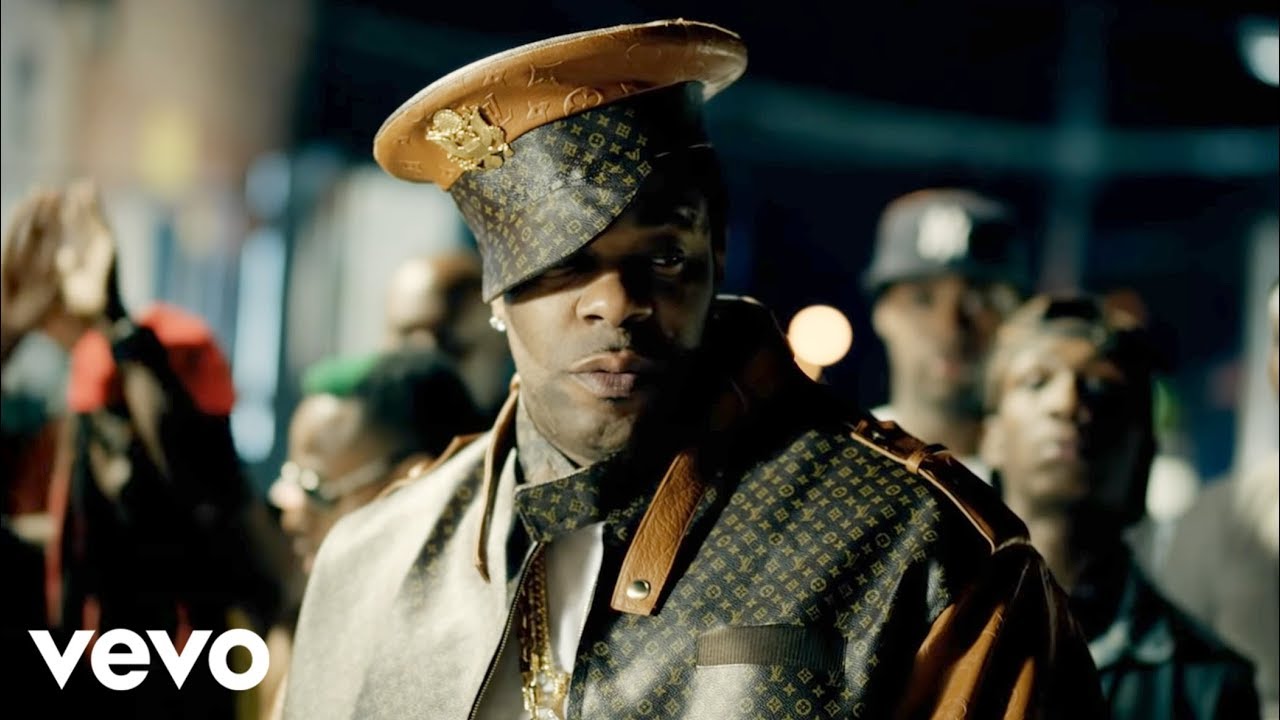