Bob Lee Swagger, or Bob the Nailer as he was known in Vietnam, is a sniper par excellence. Because of a war injury, he devotes his time to maintaining his marksmanship and avoiding the outside world. These skills and his loner status make him an ideal target for a pseudogovernmental group planning an assassination as part of the cover-up.

In the early 1950s Texas construction worker Bob Lee had a side business making bows in his garage. He was successful enough that he decided to hang out his shingle as a full time bowyer. He got the name for “Wing” archery while flying in a plane and looking out at the wing. Mr. Lee first designed and built the famous Red Wing Hunter (earlier known simply as the Redwing) in 1951. He named the Red Wing Hunter after the red-tailed hawk, a bird known as a keen hunter. The Red Wing Hunter (RWH) was produced in various lengths, the standard being 58”, but 52” and 62” models were also produced at various times. Many of Bob’s early bows were made of walnut, imbuia, rosewood, and shedua. The early 1960s Red Wing Hunters were made of Brazilian rosewood. The majority from the mid-60s on were made of bubinga. When Bob introduced the 1957 RWH model, it was revolutionary in design. It was short - only 58” (most bows of the day were 64” to 70”), featured a fairly high grip sculpted to fit the hand and palm. It was highly deflexed, smooth, and faster than most any other bow on the market. The popularity and performance of the Red Wing Hunter led to a number of copycats, including the Ben Pearson Hunter, the Bear Grizzly and Hunter, the Indian Mohawk, the Shakespeare Super Necedah, and the Browning Cobra, among others.
Around 1960 the demand for the Red Wing by hunters and the White Wing by field archers took off. A new production facility was built in Jacksonville TX. The line was expanded to include such models as the Presentation tournament bow, the Swift and White Wing target bows, the Thunderbird Chaparral hunting bows, and entry level models such as the Gull and Falcon. Dealers could also order production runs with special names and features. By 1968, Wing production had grown to nearly 1500 bows per week. Big companies took notice and a buyout was offered. Mr. Lee sold his company to the Head Ski Company. As part of the deal he negotiated a five year contract to manage production and remain as CEO of the Wing/Head archery division. But a year later, Head was having financial difficulties and was sold to corporate conglomerate AMF.
The introduction of compound bows lead to the demise of many traditional bow companies, including Wing. With falling sales of traditional recurves, the AMF strategy appeared to be to lower prices in order to increase sales. Unfortunately, that led to lower product quality, and the Wind brand suffered accordingly. After a short attempt to produce compound bows, AMF closed Wing Archery not long after the 1975 catalog came out.
In 1989 Bob and his son Rob resumed making high end custom recurves under the name of Bob Lee Archery. In 2004 they re-acquired rights to the Wing Archery brand, including the flagship Red Wing Hunter. 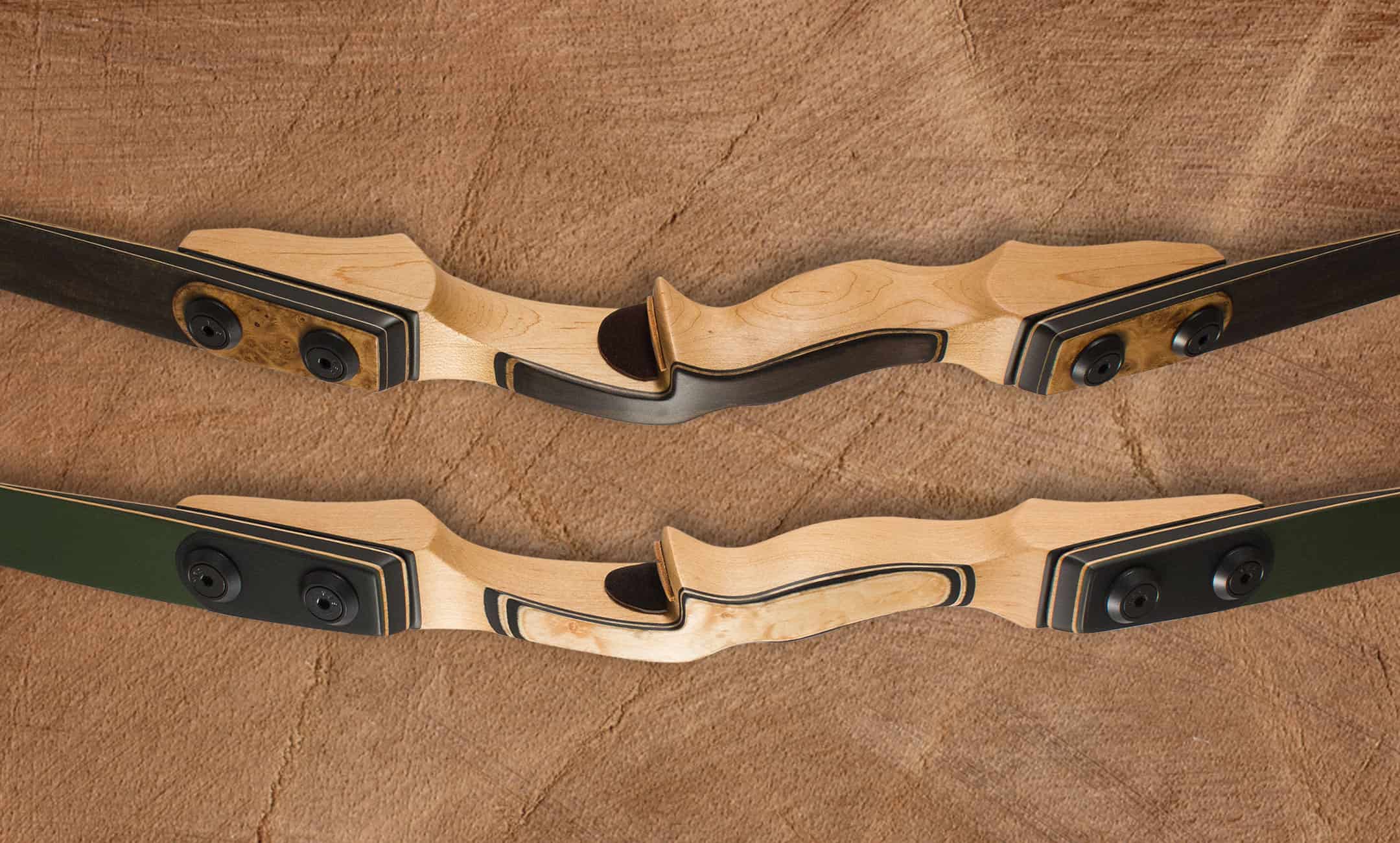 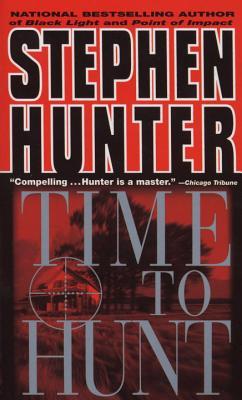