Expansion for the popular Age of Empires opens up new Asian nations.

Microsoft based Ensemble Studios teamed up with Big Huge Games to bring this official expansion for the popular Age of Empire III. The Expansion brings three new nations, China, Japan and India, into the game as well as several new mechanics, resources and a campaign for each Nation. This expansion follows the first expansion, War Chiefs, and adds more value to the existing game.

Age of Empires III: The Asian Dynasties plays identically to its parent game. Players will gather resources, build buildings, train up an army and aim to defeat their opponents. Players advance through different technological ages by spending set amounts of resources to gain advances in technology, making available different and more powerful units and buildings. There is one new resource, 'export' that is available to each of the new Asian Nations. This resource is used to hire foreign troops that they would otherwise not be able to obtain. In addition to this new feature, every time that a nation advances an age they gain a Wonder that has different benefits. Bonus units come with each Wonder, as well as the ability to produce resources and other persistent effects beneficial to the player. All of the other systems are present as well, Home Cities make their appearance again and the Political system returns. This is a true expansion that includes every mechanic from the original game with upgrades in content and additional game mechanics.

The real reason to purchase the expansion is the additional campaigns that it provides. True to Age of Empire form, each campaign is historically accurate and lets you play through a major event in each Nation's past. The Indian series of missions focuses on the Indian Rebellion of 1857. The Chinese campaign is a little looser when it comes to accuracy and tells the story of a Chinese treasure ship discovering America at a time predating Christopher Columbus. The unification of Japan is the theme of the last campaign, revolving around the Tokugawa Shogunate and its inception. Each of the different campaigns has its own characters that take the player from mission to mission and tell the story. The game has the graphics as the original, having great presentation and scope. Zoom out to survey your city and zoom in to see what your units are up to. Everything has the high glean of polish that you'd expect from a modern game developed by an AAA developer.

Not a member of Pastebin yet?Sign Up, it unlocks many cool features! 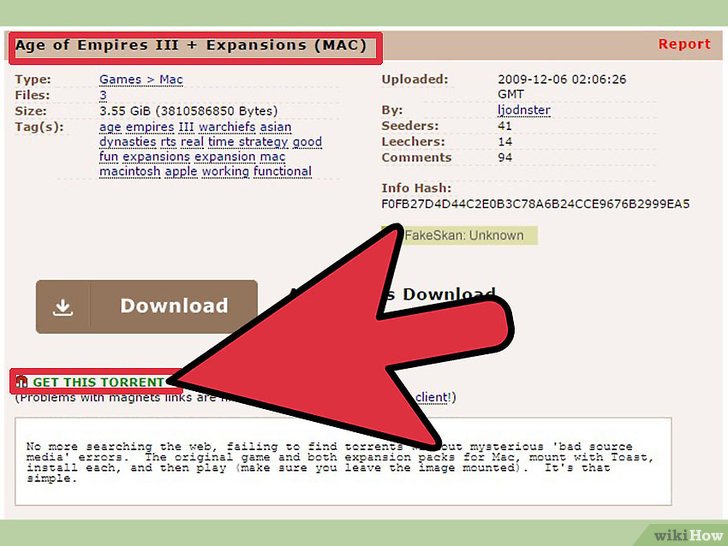