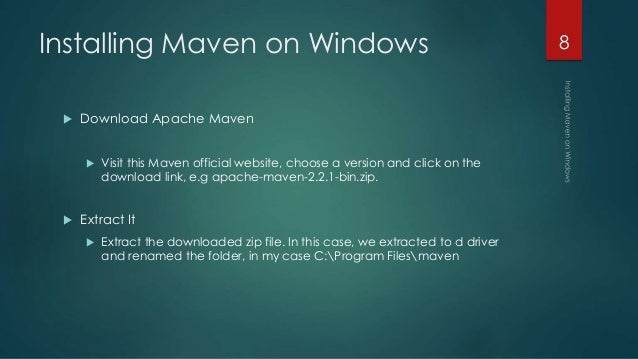 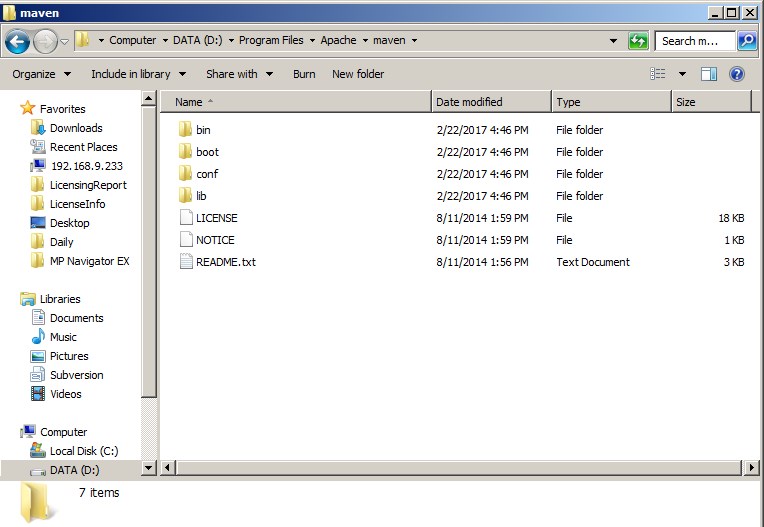 It is strongly recommended to use the latest release version of Apache Maven to take advantage of newest features and bug fixes. If you still want to use an old version you can find more information in the Maven Releases History and can download files from the archives for versions 3.0.4+ and legacy archives for earlier releases. This page gives access to source and binary downloads of the latest releases for all xerces.apache.org sub-projects. Releases are now distributed via various mirror sites around the world, and the links below will direct you to a mirror near you. Alternative mirror locations are also provided. The binary distribution contains all the Axis2 libraries and modules, except for Apache Rampart (WS-Security implementation) which must be downloaded separately. It also contains command line tools, samples and scripts to start a standalone Axis2 server. 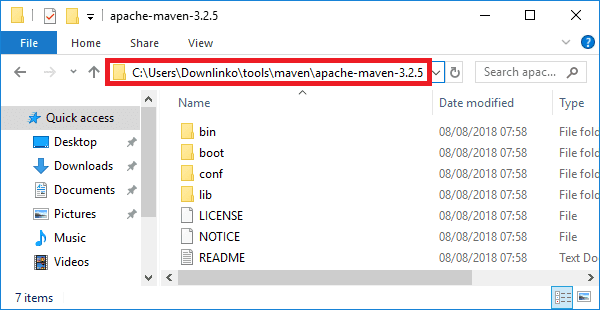