Following on from Blue Moon, Ahmad Jamal and his dream team are back with a joyful album made up of the kind of ballads to which only he holds the key. Each one is a moment of grace, shining like a star in the sky of American Classical Music it also features one wonderful Duke Ellington cover and a tribute to Horace Silver. With his light-fingered but rhythmic style, he sends us into a sensuous trance and leads us to a musical climax: a sound which is pure groove.

The pianist returns with the team that created last year s Grammy-nominated Blue Moon drums,bass and Latin-tinged percussion underscoring Jamal s expansive lyrical flights. On the centrepiece title track, he spins a catchy motif into a graceful ten-minute epic. Elsewhere, there s subtle funk and poignant balladry. It s often said about musical gents of a certain age that they ve never played better: with Jamal this is absolutely so.
— The Times Last year’s Blue Moon was a great album even by the standards of a recording career that began 60 years before. On Saturday Morning, pianist Ahmad Jamal similarly mixes Broadway ballads and riffy originals. The long, original title track, which turns on an almost identical piano/bass hook to the one on Blue Moon, is just repetition of a good trick a killer motif that has been Jamal’s trademark ever since his 1950s hit Poinciana, but the freshness with which he balances the cyclical and the spontaneous is remarkable. I Got It Bad and That Ain’t Good uses the intro from Take the A Train in a typically mercurial treatment that’s nonetheless respectful to Ellington; I’m in the Mood for Love lets the tune out in gasps between thunderous chordal dances. Not so much a followup to Blue Moon as a companion piece.
— The Guardian

It s not unusual for jazz artists to have a late-career renaissance, even one that Claude Monet-style demands a reassessment of everything that went before. The pianist Ahmad Jamal, now 83, is currently on such a roll: his previous album, Blue Moon, was followed by a Barbican concert earlier this year that led to widespread accusations of genius. Indeed, Jamal was greeted as perhaps the greatest jazz musician left alive, which is rich, because highbrow critics have been dissing him as too showbiz since the 1950s. Needless to say, he was great then, and he s still great now. Saturday Morning closely echoes Blue Moon, using the same band and a repertoire that allows Jamal to demonstrate his orchestral approach to the piano and inimitable sense of swing.
— Independent on Sunday 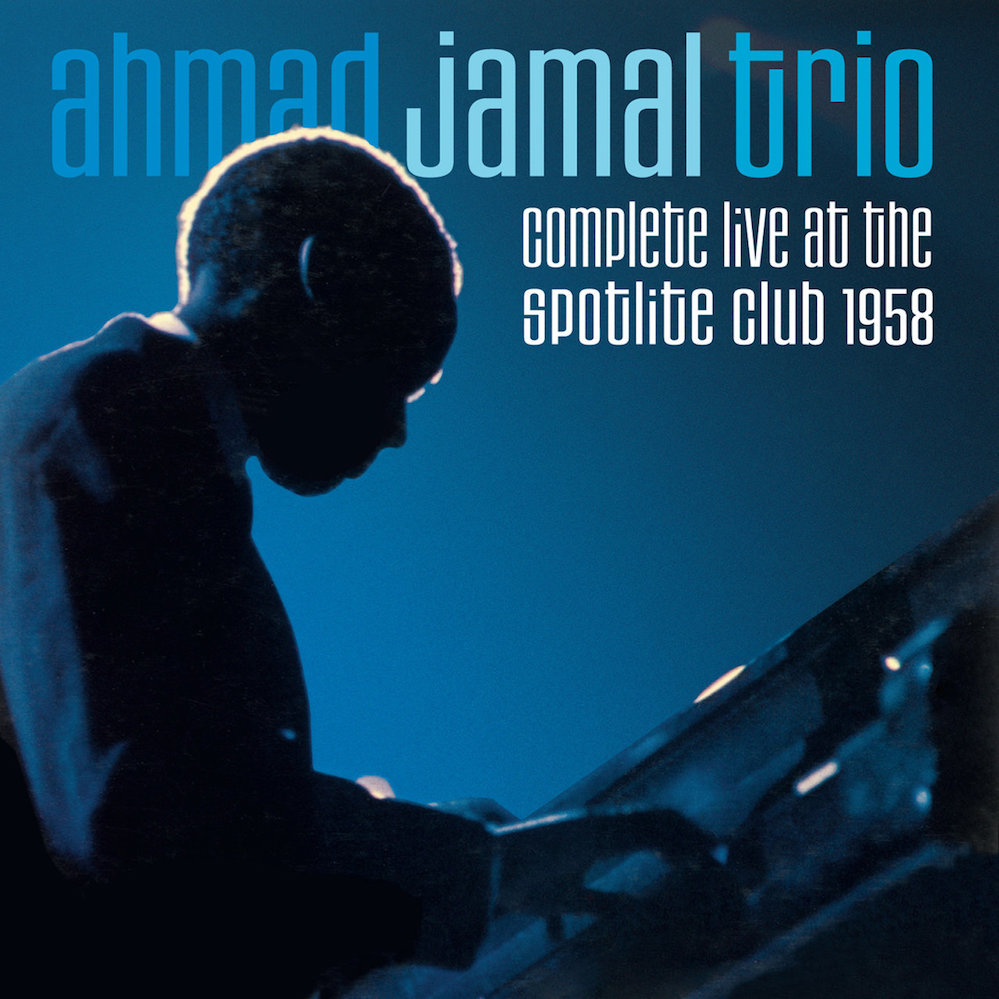 At 82, he was in tremendous form, winning standing ovations from a packed house with an elite quartet that embodied the classic Jamal virtues – rejecting jazz formulas and cliches to create infinite textures and possibilities, spontaneous compositions at once visceral and playful, witty and swinging. It was like the emancipation of the groove, the essence of jazz reclaimed by Jamal’s intellect, virtuosity and imagination, as piece after piece left the audience enraptured.
— Geoffrey Smith, BBC Music Magazine